This year marks the 30th Anniversary of the exclusive Blue Flag award and Keep Britain Tidy has announced that four Bournemouth beaches have once again been awarded Blue Flag status for 2017 – Alum Chine, Durley Chine, Fisherman’s Walk and Southbourne Beach; alongside this, Bournemouth and Boscombe Beaches gained Seaside Awards.

This milestone event was held at Chinesine down at Durley Chine, a prime location as Durley Chine has held Blue Flag status for 30 years.
[two_fifth]
On 23 May, Keep Britain Tidy announced the winners of 68 Blue Flags and 117 Seaside Awards and the results mean that more than a third of bathing beaches in England will be flying a flag that marks them out as the best in the country.

Both the Blue Flag and Seaside Awards are the quality marks for UK beaches and mean those visiting them can be sure that they are clean and safe and meet the highest environmental standards, as well the tough bathing water quality standards.
[/two_fifth]
[three_fifth_last]

[/three_fifth_last]
A new survey carried out for Keep Britain Tidy shows that nine out of 10 people said cleanliness, safety and assured water quality were key factors in deciding which beach to visit and 93% believe that it is important to preserve and protect our beaches.

Mark Smith, Director of Bournemouth Tourism said: “With more people choosing to holiday home in the UK, this type accreditation has never been more important. As a global scheme our Blue Flag status reinforces our reputation as a world class destination. It’s also something that residents and local communities can be proud of, it shows an ongoing commitment to respecting and developing our natural surroundings.”

Together, Bournemouth and Poole have eight Blue Flags which means that this stretch of the South Coast has one of the highest concentrations of award winning beaches in Europe. 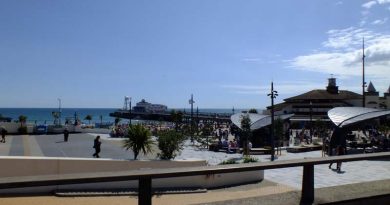 Summer Job Opportunities on the Coast with the Most! 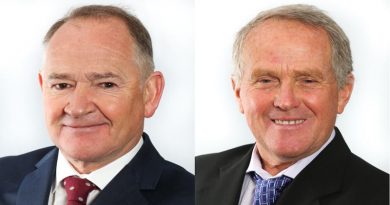 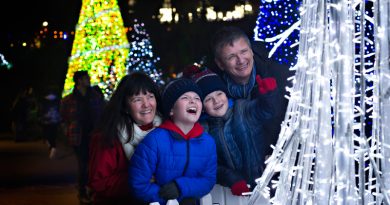