Christmas has officially kicked off in Bournemouth but the town’s tourism industry was already celebrating last week at the 2017 Dorset Tourism Awards (DTA), held at the Lighthouse in Poole.

For world-class South Coast resort, the stand-out achievement of the evening was a silver award for the 15, modern, innovatively designed overnight stay Bournemouth Beach Lodges in the Glamping & Alternative Accommodation of the Year category.

Kim Bowden, Beach Lodge Manager, says: “We opened the Lodges just seven months ago and we’re absolutely thrilled to have won our first award so soon. It has been an honour to work on such an exciting and successful new project offering a truly alternative place to stay in Bournemouth right by the sea.”

The Beach Lodges form part of the multi-million-pound regeneration of Bournemouth Seafront and have proved very popular with families, couples, groups of friends of all ages.

Bournemouth saw further success in the accommodation categories: in the B&B section, the Balincourt was awarded bronze; while the Green House Hotel won the Small Boutique gold; with the Orchid Hotel an impressive third. Marsham Court also received a 2017 DTA, scooping bronze in the uber-competitive Large Hotel group.

The Original Shake & Stir Vintage Festival was runner up for the Best Tourism Event of 2017 . 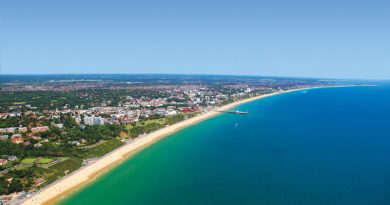 Work on the Coast with the Most this Summer 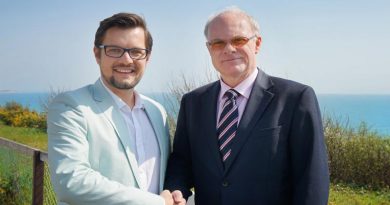 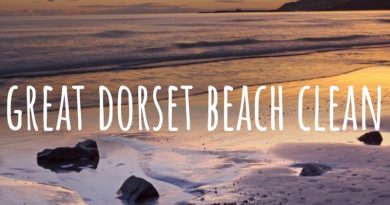