Bournemouth has been announced as the winner of Best UK Seaside Town in the prestigious 2017 British Travel Awards. The announcement was made on 29 November at a glamorous Gala Awards ceremony, held in London and attended by more than a thousand travel industry professionals, including representatives from all leisure travel genres and companies.

Winning back in 2013 and 2014, this is the third time Bournemouth has been awarded the prestigious prize of Best UK Seaside Town. Being up against some fantastic contenders, Brighton and Bude, Bournemouth had to see off tough competition to win Gold. As well as the notable investments in hotels, restaurants and attractions throughout the town, Bournemouth will be continuing to invest in developments, including phase two of improvements to Pier Approach which is due to be completed in Spring 2018.

Nicola Goode, Marketing Manager at Bournemouth Tourism said: “We’re absolutely thrilled to win this award voted for by the public. Having also won Silver in the Dorset Tourism Awards for the Bournemouth Beach Lodges that launched only this year, this is a true testament to the hard work, efforts and investment being put into the town. It is a fantastic reflection on the appeal of our town to visitors, businesses and locals alike.”

British Travel Awards’ chief executive Lorraine Barnes Burton said: “Bournemouth is to be congratulated on winning Best UK Seaside Town. The British Travel Awards is the largest consumer voted awards programme in the world and this year 722,473 votes were cast by the travelling public to determine the winners and to win is truly an accolade and a badge of excellence. We occasionally get emails and calls from consumers who have not been happy with their holiday experience, and of course no-one can please all the people all of the time – BUT, the BTAs reflect the views of happy customers – and our standard is – “if you didn’t like it – don’t vote for it”. The results speak volumes.

The British Travel Awards is a proudly independent organisation, verified by leading global business practitioners – Deloitte. The BTAs are the only travel industry accolade voted for exclusively by the consumer and the Awards serve to recognise all that is great about travel, as experienced by the travelling consumer. 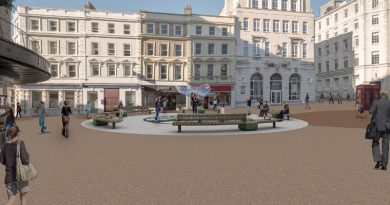 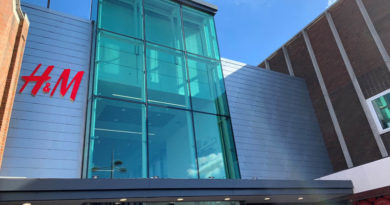 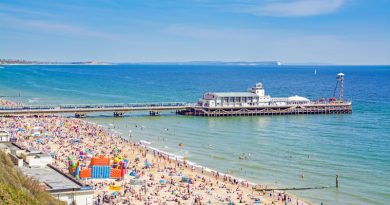 Easter Sun brings thousands to the Coast with the Most!