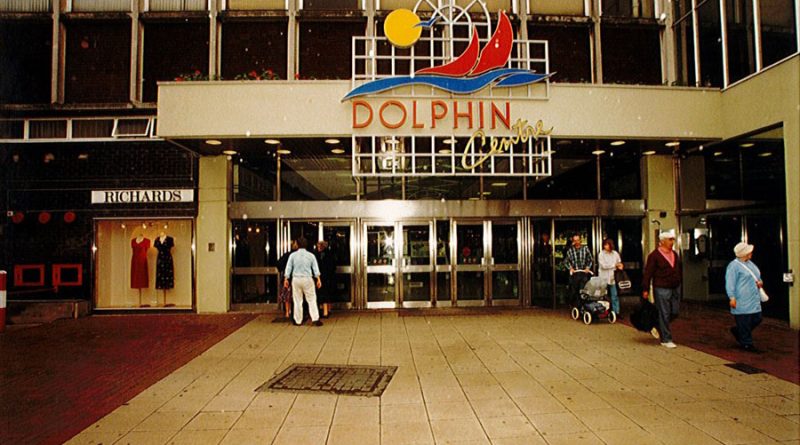 The Dolphin Shopping Centre in Poole is celebrating its 50th anniversary this year and is hosting a £50 voucher treasure hunt to commemorate the occasion.


To celebrate its 50th anniversary, the Dolphin has a weekend of celebratory activities planned on Saturday August 3 and Sunday August 4, which will include the ‘50 for 50’ treasure hunt. The Dolphin will be hiding a selection of £50 mock-up notes at undisclosed locations in the centre for members of the public to find.

Clues regarding the location of the notes will be shared on social media in the lead up to the event and include:

John Grinnell, centre manager at the Dolphin Shopping Centre, commented: “We’re very excited to officially celebrate the Dolphin’s 50th anniversary and this ‘50 for 50’ treasure hunt is just one of the fun things we have in store for the weekend’s special activities.

“Further clues and updates will be shared on our social pages over the course of the weekend, so we advise keeping an eye on these for a better chance of working out the secret locations. If anybody is lucky enough to find one, please bring this to centre management desk, located at the top of the escalators by Animal and HMV, and this will be exchanged for a £50 voucher to be spent at a selected retailer in the centre.”

John added: “Achieving this milestone is certainly something to be celebrated by the town, so keep an eye on our social media pages for further celebratory events.”