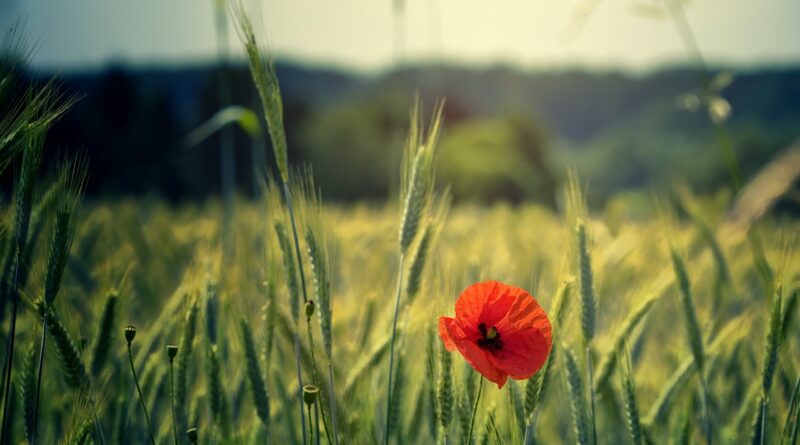 The global pandemic means that this year we will be unable to come together in the usual way to commemorate Remembrance Sunday. Instead, there will be short private services in Bournemouth, Poole and Christchurch on Sunday 8 November, attended by a small civic party including the Mayor of each town. Short private services will also take place in Bournemouth and Poole on Wednesday 11 November, with representation from the armed forces.

Sadly, due to COVID-19 restrictions, members of the public are unable to attend this year, and no further details of the events will be available.

Cllr David Flagg, Chairman of BCP Council said: “This year is unlike anything we have ever experienced before, and we recognise that many will be deeply disappointed. Although we are unable to join together this Remembrance Sunday, we will not let the day pass by without the recognition it deserves. We encourage those who wish to mark the occasion to follow the live TV coverage from the safety of their own home, and pause for the Two Minute Silence in their home or on their doorstep.”

The Queen is expected to attend a small service where she will pay tribute to our veterans, marking the 100th anniversary of the Cenotaph on Whitehall in London which will be broadcast live.

November 8 2020 marks Remembrance Sunday, which is dedicated to commemorating the contribution of the British and Commonwealth military, and civilian servicemen and women in the two World Wars and later conflicts.