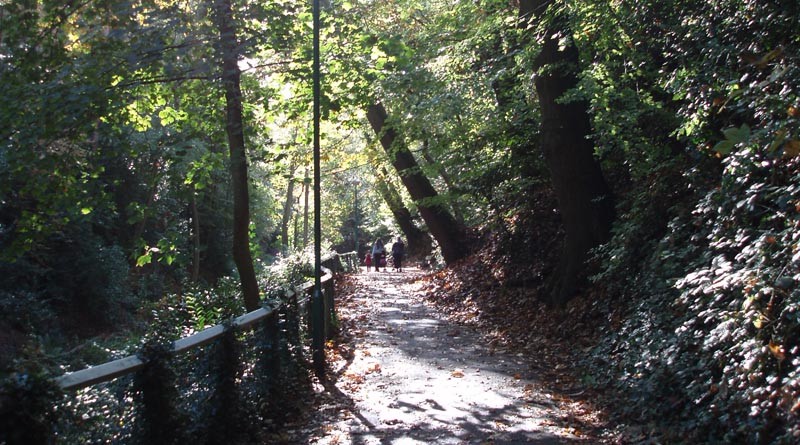 Home / Things To Do / Alum Chine 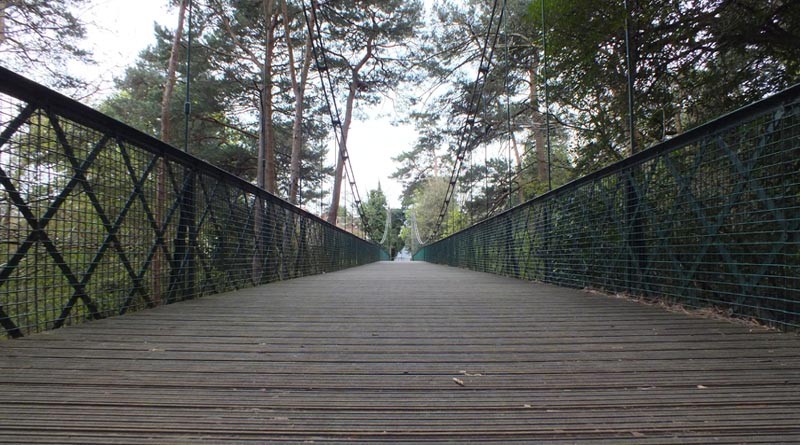 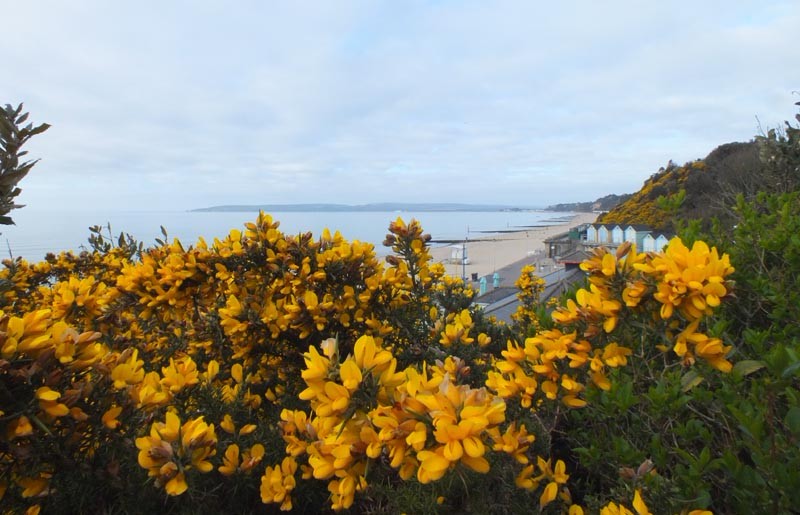 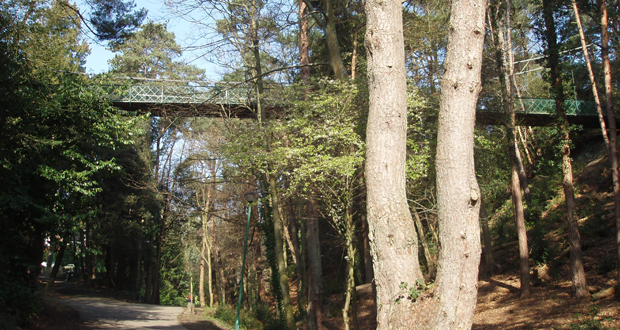 Alum Chine is one of Bournemouth’s famous chines that cuts into the cliff face.

It’s name came from an unsuccessful attempt to mine and manufacture alum and copperas in the late 16th century. Alum was a fixative used by the dyeing industry and copperas was a back dye used to manufacture black ink. However by the mid 17th century mining had ceased due to the deposits proving uneconomical.

The word ‘chine’ means a deep, narrow ravine which cuts through soft rocks by a water course which descends steeply down to the sea.

The chine was used originally by fisherman to store their boats and equipment until the late 19th century/early 20th century when the present mixture of deciduous and evergreen woodland was planted.

This woodland creates a great habitat for several species of birds including woodpeckers, summer warblers and thrushes. Insects, dragonflies and butterflies are also to be found and of course the common grey squirrel loves all the trees that can be found here!

Just before the suspension bridge (if coming up from Alum Chine beach) is an area of heathland which was re-established in the mid to late nineties and thousands of heather plugs were planted.
The bridge was built in 1903/1904 by David Rowell and Co and cost £480. There is also a spandrel/arched bridge built in 1922 to replace an existing bridge and a third bridge which is a beam and post bridge constructed in 1924.

Winston Churchill fell from a bridge when staying in the area when he was 18 years old and some historians believe it was the Alum Chine arched bridge from which he fell. It is believed that whilst being chased by his younger brother and cousin he lost his grip and fell around 30 feet resulting in him breaking his legs, rupturing a kidney, being in a coma for 3 days and bed bound for 3 months. However others believe it may have been another bridge in either Alum Chine or even Branksome Dene Chine, which has since gone, meaning it may be one of those things that we may never know the real truth about!

The award winning Tropical Gardens are to the east of the chine, just behind the children’s play area, and were planted in the early 1920’s, and subsequently replanted in 1996 after deteriorating.

The Tropical Gardens contain a wide variety of tropical and sub tropical plants. Expect to see varieties such as Chusan Palms, Yuccas and Pampas.

Near the top of the chine is a plaque commemorating the Scottish writer Robert Louis Stevenson, who used to spend alot of his summer’s in the Westbourne area of Bournemouth. He came here in 1884 to recover from TB and would stay at his uncle’s house which he later renamed from ‘Seaview’ to ‘Skerryvore’ after the tallest lighthouse in Scotland. The site of his home now has a statue of the Skerryvore lighthouse.

How to find me 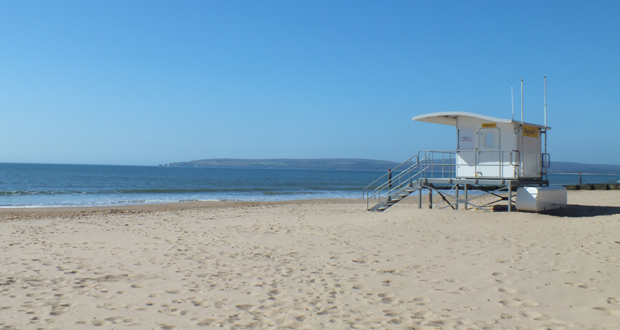 Bournemouth
The beach at Alum Chine is sometimes quieter than the beaches closer to Bournemouth town centre but is equally as Read more... 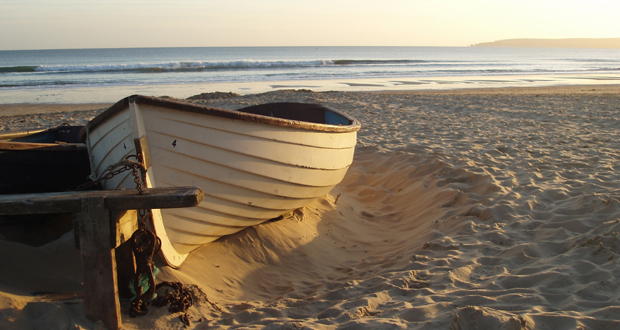 Bournemouth
A gorgeous wide sandy beach with a gradual slope into the sea. Durley Chine beach is located on the west Read more... 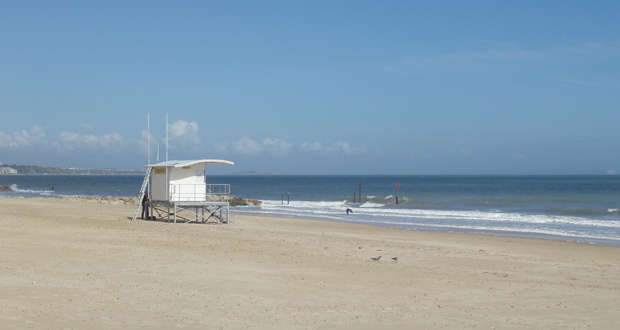