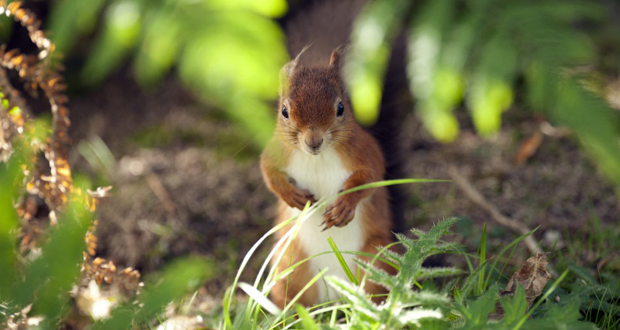 Brownsea Island is the largest island in Poole harbour with an area covering approximately 500 acres and measuring 1.5 miles long by 0.75 miles wide. It can only be accessed by ferry or by private boat.

It enjoys beautiful views over to Studland, Old Harry Rocks and the Purbeck Hills.

The island is most notable as the home of the first camp of the Boy Scout movement in 1907, and each year hundreds of scouts and guides still return to camp on the island and often help out with the land management.

Owned by the National Trust, the island is one of the best places in Southern England to really be at one with nature.
Made up of woodland, heathland, salt marsh and beaches the island is a haven for wildlife and nature.

Birdwatchers will particularly enjoy the island as wildlife such as geese, shelducks, and black headed gulls have made the lagoon their home all year but with it being such a beautiful area they do have alot of visitors throughout the year! Common and Sandwich Terns visit from Africa in the Spring and in winter they welcome such friends as the Grey Plover and Greenshank amongst others.

Brownsea also has a large number of avocets on the lagoon. These birds are waders and have distinctive black and white patterns and long up-curved beaks.

The island is also one of the few places in England to have the red squirrel as its full time guest. The red squirrel, which is native to Britain, is a protected species and in fact they are pretty much extinct in Southern England except for here on Brownsea and also on the Isle of Wight. The main threat to red squirrels is grey squirrels, disease (squirrel poxvirus) and road traffic, luckily all of which do not apply to Brownsea Island!

The red squirrel is an elusive and shy little creature and they spend alot of their time above ground in trees and shrubs so remember to look up as you walk around! However come autumn time they are often busily hunting on the woodland floor for seeds and nuts and are the most important pine-feeding creatures on Brownsea Island.

Sika deer, Britain’s second largest deer, are also residents of Brownsea Island. They too are a little shy and often hide in dense trees and plant cover.

Expect to also see dragonflies and damsel flies at the lily pond, green woodpeckers and wood ants in the woodland, crabs and oystercatchers down by the beach and butterflies and tiger beetles in the heathland.

Peacocks, pheasants, rabbits and the common lizards also call Brownsea Island their home and it’s not difficult to see why!

There are around sixty types of tree on the island and the heathland is awash with colourful heathers, gorse, wood sage, bird’s foot trefoil, heath milkwort, heath bedstraw and sheep sorrel, all which is very attractive to a variety of insects.

Plants such as lavender and sea thrift hug the sandy beaches attracting a variety of insects and bugs.

There is plenty of fungi to be seen from the common fungi such as red milkcaps and puffballs through to the rare Earthstar and the deadly Death Cap.

The fungus Earthstar is found here in summer and autumn. It is the only fungus that can move and has three layers. When it rains the two outer layers open up to reveal a beautiful star shape.

Dead Cap is a lethal fungus found near hardwood and conifer trees. These have been spotted on Brownsea in summer and should not be touched if found.

The island has plenty of walks allowing visitors to enjoy this wonderful place. Why not pick up a red squirrel or Scouting and Guiding self-led trail guide from the visitor centre.? Alternatively there are also guided walks daily and red squirrel guided walks throughout the autumn months.

You can also pick up a self led orienteering map from the visitors centre and explore more of this beautiful island.

Children can get involved by collecting a Tracker Pack from the visitors centre and there are self guided theme trails for them to follow.

And don’t forget to visit one of the bird hides and try and spot some of Brownsea’s birdlife.

The northern end of the island is leased to and carefully looked after by Dorset Wildlife Trust. They manage approximately 100 hectares including the lagoon. Guided tours are often available or you can try the self guided nature trail. A very small admission charge is payable to Dorset Wildlife Trust to enter this part of the nature reserve and children under 12 go free.

There are plenty of picnic areas and a cafe and as the island can only be reached by boat why not make a day of it and get to learn all about our local wildlife whilst spending time in a beautiful part of our world.

There are many boat companies offering trips to Brownsea and a regular half hourly service departing from nearby Sandbanks and Poole Quay.

Please note that dogs and bicycles are not permitted on Brownsea Island. 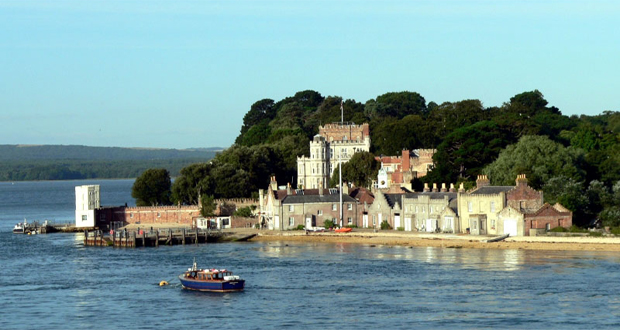 Poole
An island located in the heart of Poole Harbour, take an exciting boat trip and explore an island rich in Read more... 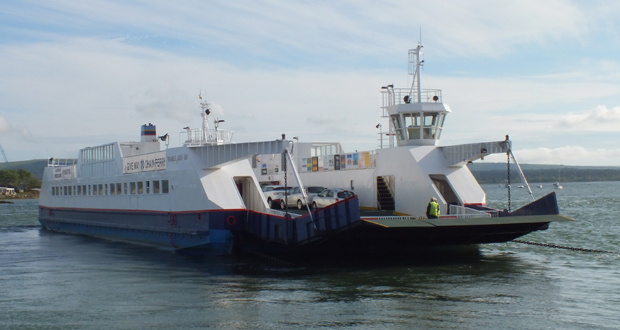 Poole
A popular and useful attraction is the Sandbanks Chain Ferry which crosses the entrance to Poole Harbour, between Sandbanks and Read more...
TOP PICK! 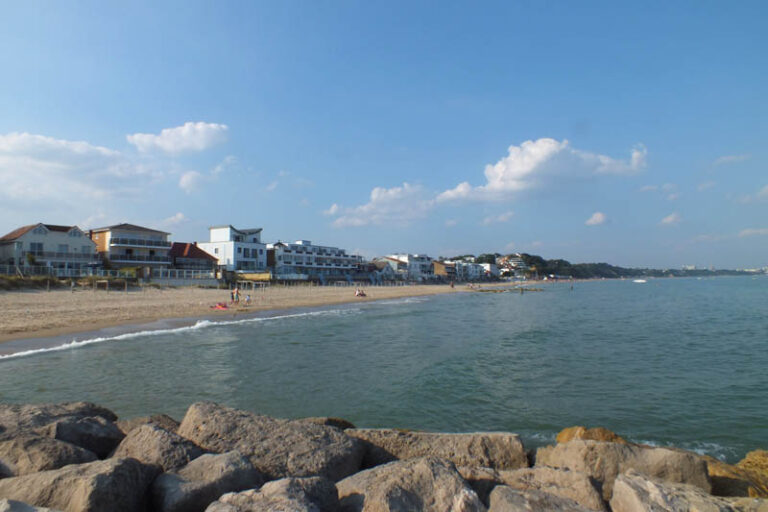