The Bournemouth Symphony Orchestra presents its open air concerts at Meyrick Park, Bournemouth once again!
Filled with everything guaranteed to entertain including fireworks, laser lights, pyrotechnics, a Space show, a night full of 80s hits and much, much more!

The BSO returns to Meyrick Park with Galactic Classics, featuring a selection of the best classical music in and out of this world! Chosen to commemorate the 50th anniversary of the first lunar landing, music includes Also Sprach Zarathustra and as featured in Stanley Kubrick’s masterpiece 2001: A Space Odyssey, as well as John Williams’ iconic scores to Star Wars and Close Encounters of the Third Kind.

The concert reaches a climax with a performance of Holst’s The Planets in full, accompanied by choreographed lasers, lights, fireworks and the latest NASA images from our solar system!

Relive the sounds of the 80s in full symphonic Technicolor with the BSO and another fantastic evening of music and nostalgia.

The 80s saw a huge array of bands and solo artists with a range of styles, from electro-pop to supergroup ballads and this new concerts features classics including Toto’s Africa, Ultravox’s Vienna, Total Eclipse of the Heart by Bonnie Tyler, I’m Still Standing by Elton John, Thriller (of course) and a whole host of hits by Blondie, David Bower, Madonna and George Michael to name just a few!

And not forgetting the stunning “son et lumiere” laser and pyrotechnics show which has wowed audience in previous years! 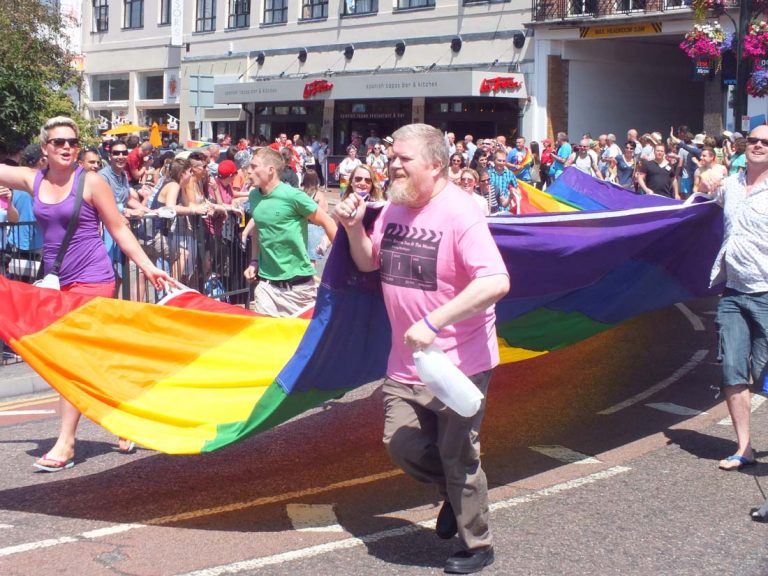 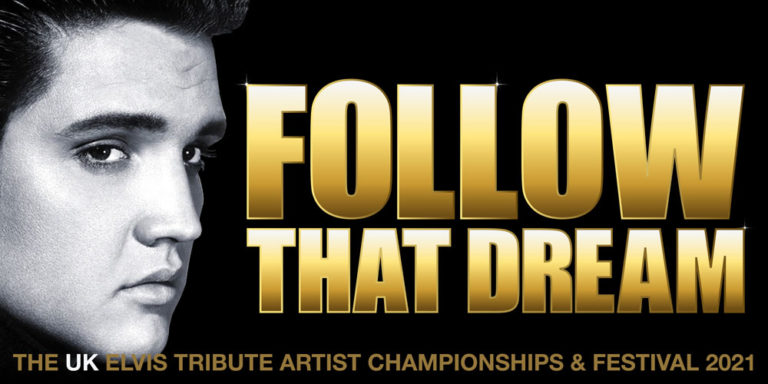