Come and enjoy a top night of live stand-up comedy sponsored by TWK Scaffolding and Lucy Beck – the Lawyer who listens, outside at Bournemouth Electric Club!

Enjoy 2 fantastic acts and host outside at Bournemouth Electric Club!

Our headline act is the hilarious Mark Simmons! As seen on:

BBC3’s One For The Road

Mark is an exceptional one-liner comedian. It won him a place in Dave’s prestigious Best Joke of The Fringe at the Edinburgh Festival.

He has supported Seann Walsh, Rob Beckett and Rob Brydon on their national tours, as well as one off shows supporting Michael McIntyre, Sean Lock and Jack Dee and you can see him live at the Electric club!

Opening the show is the amazing Abi Roberts. Abi and her big hair exploded onto the stand-up comedy scene in 2011, after a number of years as a session vocalist and cabaret performer. She has been dubbed by critics:

‘Must see comedian who is breaking new ground’ The Independent

Don’t miss this top night out with some of the best acts on the circuit. The night is hosted by Adrienne Coles from award winning Coastal Comedy – see you there!

There is plenty of parking on site, Pizza Oven, outdoor bar and food van with the option to carry on at the club after the show.

Please note that this event is outside. Seating is provided under an event sleeve which is open on all sides. The show will continue unless there is torrential rain, or more severe weather. If light showers happen before or during the event, the show will continue, so please bring appropriate British Summer attire. No umbrellas please as they may block to view to the stage for others. There is plenty of room to distance from others if required. Should the show be cancelled due to a change in Government restrictions a full refund will be given. 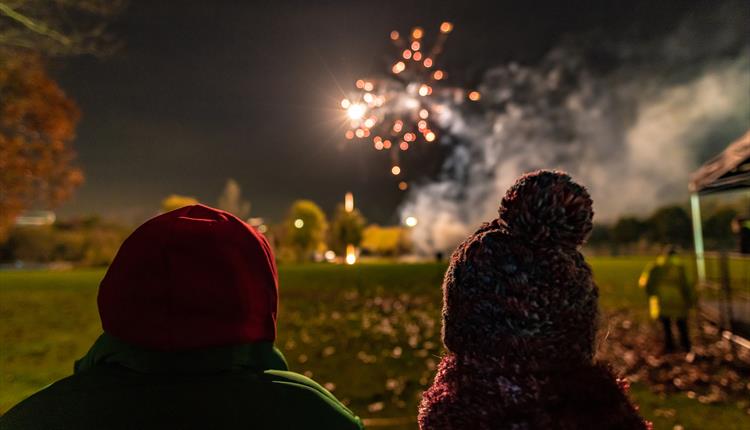 6 November 2021, 5:00 pm
-
10:00 pm
Bournemouth
Bournemouth’s big display of pyrotechnics and fireworks is set to return next year on Saturday 6th November 2021 for an Read more...
FEATURED

Bournemouth Arts By The Sea Festival

1 October 2021
-
3 October 2021
Bournemouth
The south-coast’s annual celebration of arts and culture Arts by the Sea Festival will return for another exciting instalment of Read more...
View all