Come and enjoy a top night of live stand-up comedy with 3 fantastic acts and host, sponsored by Turners Property.

With his easy charm, cheesy singing voice, razor-sharp wit and clownish physicality Rob has quickly established himself as a firm favourite on the comedy circuit around Britain.

Rob performs stand-up comedy with music, using a guitar, a loop pedal and his voice to create impressive rock and pop soundscapes – and does jokes, of course.

Opening the show is the super talented comedian and author Njambi McGrath, winner of the prestigious Hackney Empire New Act of the Year (NATYS) 2019!

Njambi has been voted 1 of the top female comedians to watch by Fabulous Magazine. Appeared on BBC World New Years Comedy, BBC Radio 4 Extra, Saturday Live, BBC World Service and Nominated Best Newcomer at The Black Comedy Awards 2012. She’s that funny and we can’t wait to welcome her to the Lighthouse for this special show.

Also appearing on the night is ‘Amused Moose Competition Finalist’ Ben Keenan who brings his silly Irish humour and uncanny knack for accents and mimicry to the show.  As seen on E4 ‘The B@it’ and winner of the British comedy guide monthly sketch competition.

”I still wish I had a girl” Ben’s Mum

Don’t miss this top night out with some of the best acts on the circuit. The night is hosted by local comic Adrienne Coles – see you there!

*A booking fee of £1.75 per ticket applies. Please note that acts may change due to TV Commitments. Show starts at 7:00pm

Every effort has been made to ensure the accuracy of this calendar. Dates and times may be subject to change, you are advised to check beforehand with the event organiser. We cannot be held liable for any errors or misprints or for any cancelled or rescheduled events. Maps are for guidance only and you are advised to obtain detailed location details before planning any journey. Whilst we are doing our best to ensure that the information on these pages is up to date please contact the event organiser if in any doubt. Please note that we are not responsible for any ticket disputes. 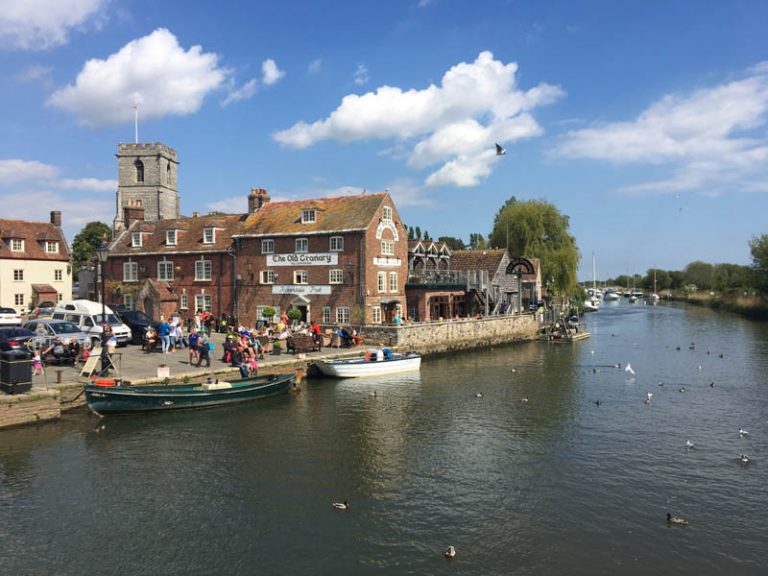