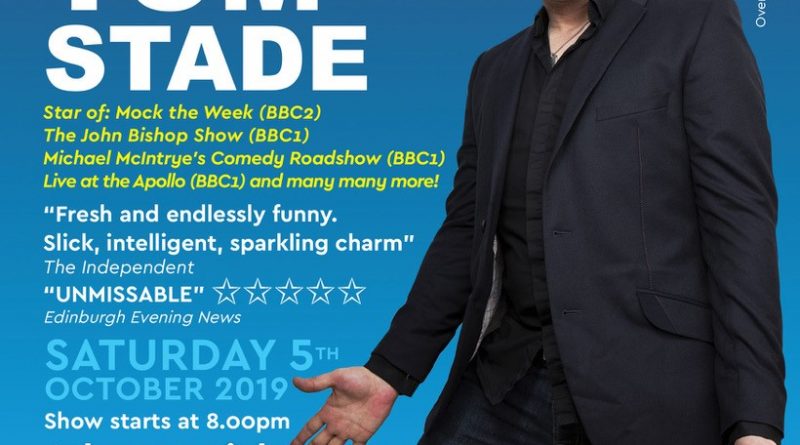 Home / What's On / The Coastal Comedy Colossal show with Tom Stade!
Previous
Next