Home / What's On / The Coastal Comedy Show with Charlie Baker!

Staged by our resident Comedy Club, Coastal Comedy who are winners of the Prestige award for Best Comedy Club in the Southwest 21/22. Offering the very best in stand-up talent in our beautifully intimate studio at the Lighthouse. Come and enjoy a top night of live stand-up with 3 fantastic acts and host.

Comedy Central At The Comedy Store and many more!

Charlie Baker’s versatile talent as a stand-up comedian, actor, and highly acclaimed jazz-singer has seen him earn a reputation as ‘a superior take on the modern showman’ (The Guardian).  He has appeared in numerous TV shows and avid sports fan Charlie has been heard on BBC5 Live’s Fighting Talk and covering on talksport’s. He also has a cult podcast The National Obsession.

‘A superior take on the modern showman’ The Guardian

Opening the show is the hilarious comedy magician Wayne the Weird with his outrageous on-stage tomfoolery! Incorporating stand-up comedy, with magic.

Also appearing on the night we have Paul Cox, a rising talent on the UK comedy circuit.

Paul has been a Finalist at both the prestigious Hackney Empire New Act (NATYS) and South Coast Comedian of the year competitions.

‘’Born to be a comedian!’’ Portsmouth News

Don’t miss this uplifting and hilarious night out, sponsored by Turners Property. The show is hosted by local comic Adrienne Coles from award winning Coastal Comedy – see you there! 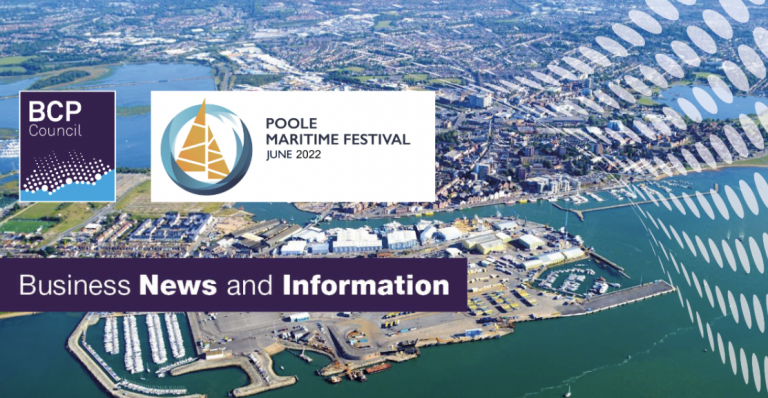 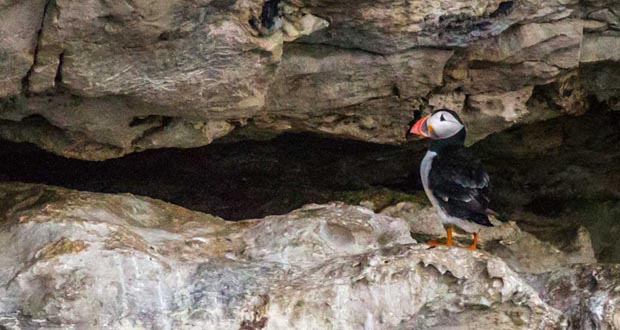