Home / What's On / The Coastal Comedy Show with Paul McCaffrey

Our headline act is the incredible Paul McCaffrey!

Recent star of Live at the Apollo (BBC2)

Impractical Jokers (BBC3) and many more.

Paul quickly established himself as one of the most exciting acts around, winning both The London Paper and the Latitude Festival new act competitions. He has been seen on Russell Howard’s Good News, heard on Russell Kane’s Whistle-Stop Tour (BBC Radio 2), and is a regular guest on The Matt Forde Show.

“Likeable, animated and fluid with a first-rate sense of timing” Chortle

“A total natural, his storytelling is utterly unique, never anything less than gut-bustlingly hilarious” GQ Magazine

Opening the show is the hilarious Andy Field fresh off Stand up for Comedy (BBC3) and winner of the Chortle Student Comedy Award as well as finalist in the Leicester Square New Act of the Year. Andy has made an impact on the comedy scene with his unique style and fresh approach to traditional stand up.

Also appearing on the night is the extremely talented Don Biswas. On the surface Don is a straightforward and old fashioned gag merchant. However, he does talk about a wide variety of unique subjects from having Dyspraxia, A.D.H.D and mild Asperger’s Syndrome (learning difficulties that effect coordination, concentration, and social skills). Also thrown into the mix is politics, interwoven with conspiracy theories, for that extra punch.

‘By the quality of his jokes alone, including a choice one about a corporate gig for the DWP, Biswas is the show’s star turn’. Guardian.

Don’t miss this top night out with some of the best acts on the circuit, sponsored by Lovett International and Nuudle Bar. The night is hosted by Adrienne Coles from award winning Coastal Comedy – see you there! 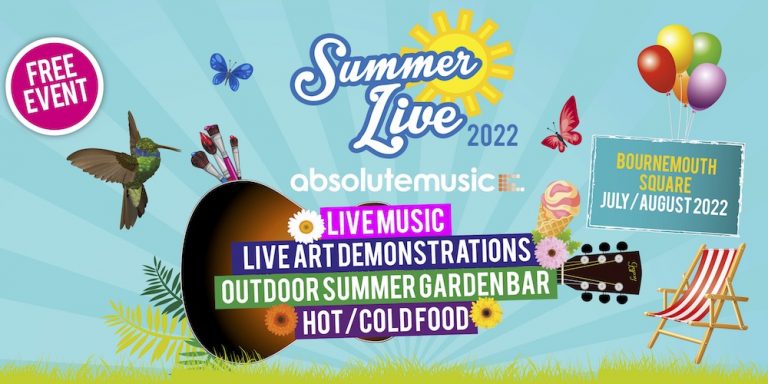 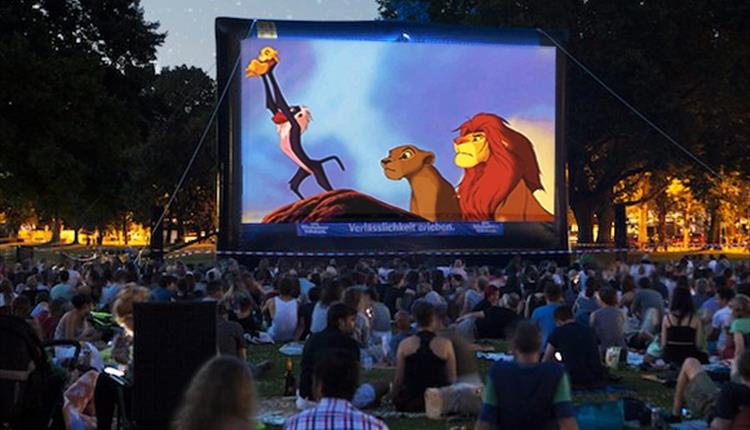