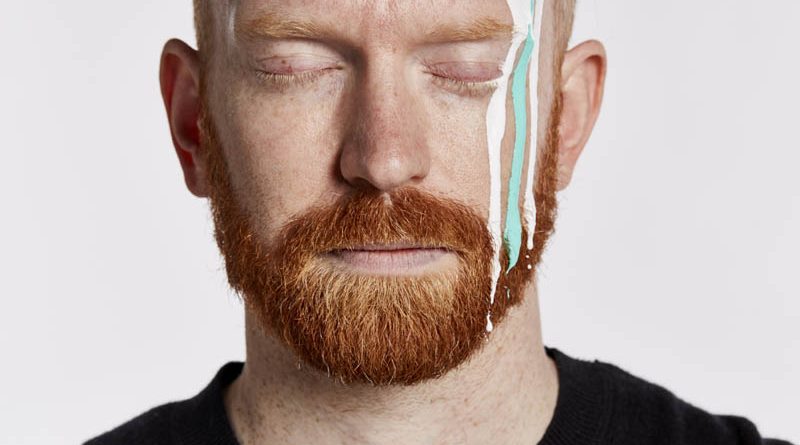 NEWTON FAULKNER is coming to Bournemouth’s O2 Academy on 22nd April and we have two pairs of tickets to give away!

Newton Faulkner’s new album ‘The Very Best Of Newton Faulkner…So Far’ was the start to an incredible year for Newton which includes a UK tour announced for Spring 2019.

Faulkner’s 31 track double album ‘The Very Best Of Newton Faulkner…So Far’ will be released in March 2019 including fan favourites such as ‘Dream Catch Me’, ‘Write It On Your Skin’ and ‘Clouds’ as well as three brand new songs all showcasing Newton’s brilliance as a songwriter. In addition, Newton’s renowned cover versions will be presented on a second disc including newly recorded live versions of iconic songs ‘Bohemian Rhapsody’ and ‘Send Me On My Way’ that fans have been asking for for years!

Newton comments; “The Best Of feels like a real milestone, I’m so proud of it as a body of work and the second disc was so much fun to make. I love the challenge of covering songs, which probably is reflected in my song choices. For people that have seen me live before, there are some old favourites and there’s also some tracks no one has ever heard me do”.

To celebrate the release of his ‘Best Of’ album Newton will embark on a run of nationwide tour dates in Spring 2019. Newton says; ‘It’s going to be awesome to be doing a tour where the challenge isn’t to do as much new stuff as possible, but just to do the best set, with the best songs from any point in my career’.

Throughout Newton Faulkner’s immensely successful career he has sold over 1.5 million records with 180 million streams making him one of the UK’s most successful singer-songwriters this millennium. This year Faulkner has also taken to the stage performing as The Sung Thoughts of the Journalist in Jeff Wayne’s UK Arena tour of The War of the Worlds.

Wish I Could Wake Up:

Newton Faulkner will be performing at the O2 Academy in Bournemouth on 22nd April. Tickets available from Gigs and Tours or newtonfaulkner.com

To be in with a chance of winning a pair of tickets to the Bournemouth date on 22nd April simply complete the form below. Closing date is Tuesday 12th March at 10.00am. The winners will be picked at random and notified shortly afterwards by email or telephone. Tickets will be available to collect on the night from the box office. Please ensure your phone number and email is correct.

T&C’s
1. Entrants must be over 18.
2. No cash alternative. Travel not included.
3. Cannot be used in conjunction with any other offer.
4. Competition is only open to UK residents.
5. The decision of the judge will be final.
6. Entries received after the closing time and date will not count. Duplicate entries will not count.
7. Each prize is valid for one pair of tickets (2 persons) per winner. 2 prizes available.
8. Winner will be informed by email or phone. If they do not respond within 48 hours then another winner will be chosen and they will lose their claim to the prize.
9. Tickets will be made available for collection on the night from the main box office.
10. The winner agrees that their name may be used on Lets Go Out/SJM Concerts social media for publicity purposes.
11. Once the winner(s) have been drawn and contacted all entries are deleted from our database. Therefore we do not keep your details on file past the competition date.

This competition is now closed