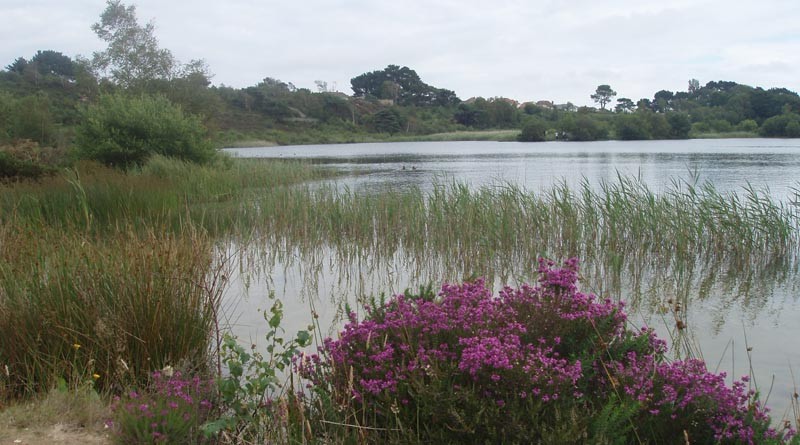 Located approximately 2 miles from Poole centre, Ham Common in Hamworthy is an area of outstanding natural beauty and is twinned with Fleet Pond Nature Reserve in Fleet, Hampshire.

Also often referred to as Hamworthy Common, it was declared a local nature reserve in 1992 and is home to a variety of wildlife including insects, birds and lizards.

The area is also praised for its gorgeous heathland of Bell Heather, Gorse and Common Heather. The area changes colour throughout the seasons meaning in summer you can expect a stunning and vibrant purple whereas in winter the area becomes more festive with greens and reds shining through.

Fossil plants can also be found giving an insight into how this beautiful area was some 55 million years ago.

And with it’s beautiful views and an abundance of wildlife and plant life it is no surprise that the area was designated a Special Site of Scientific Interest (SSSI) back in 1987, meaning it is one of the country’s best wildlife and geological site

Insects you can expect to see amongst the dry heath areas include Scarlet and Cream-spot Tiger moths, green Tiger Beetles and small Copper and Green Hairstreak Butterflies. And try and spot the Robber Fly, who waits patiently to grab it’s victim, stabs it with their sharp proboscis (a long stick like shape growing out of it’s head) and then sucks the liquefied meal up through it.

In the wet heathland look out for Red Damselflies, hoverflies, the Keeled Skimmed Dragonfly and Raft Spiders. Growing in this wetland in Cotton Grass, Purple Moor Grass and Cross-leaved Heath.

The common is also popular with a variety of bird life. The Dartford Warbler, the Common Stonechat, Merlin and Osprey are just a selection of the many species that have been spotted in the area. In fact it is estimated that over 200 species have been recorded visiting Ham Common!

Hamworthy Lake, an old quarry pit, in the middle of the common is a popular spot for fishing. The lake measures just under 750 metres in circumference and holds a variety of coarse fish such as Carp, Tench, Roach, Rudd and Pike. In the winter ducks and waders like to take refuge on the lake.

There is also a small shingle and sandy beach known as Lake Drive beach, where you will find a selection of plant life such as Sand Couch and Sand Sedge, Sugar Beet and Sea Campion.

The views from Ham Common are pretty spectacular allowing you to see across Poole Harbour to the Arne peninsula and the Purbeck Hills beyond that.

On clear days you may be able to make out Wareham, Long Island, Green Island, Furzey Island and Brownsea Island.

Countryside Wardens desperately do all they can to ensure that the common is here for years to come. Sadly, vandalism, invading plants and fires are all a threat to this tranquil area, so the work carried out by these wardens is essential to protect this vulnerable and fragile piece of our world.

Visitors are asked to keep to the paths at all times and BBQ’s and open fires are not permitted due to the high risk of spreading that they pose. Dogs should also be kept on a short lead and please clean up after them as dog droppings can be a threat to the rare and endangered species found here.

Ham Common is just perfect the perfect place to get that little bit of escapism and get back to nature! You can access the common via Rockley Park Caravan Park, from the Viewpoint car park on Napier Road or from Lake Drive car park. 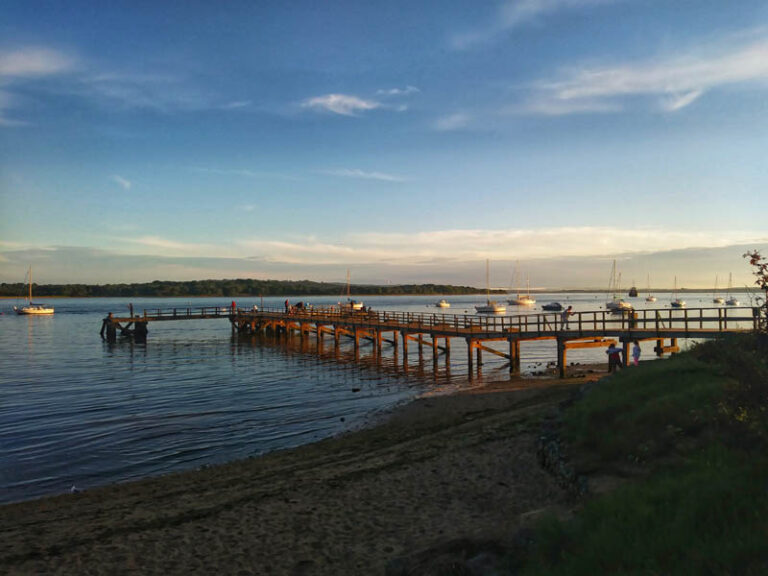 Poole
An idyllic stretch of beach located in Hamworthy on the upper shores of Poole Harbour. The beach is a mixture Read more... 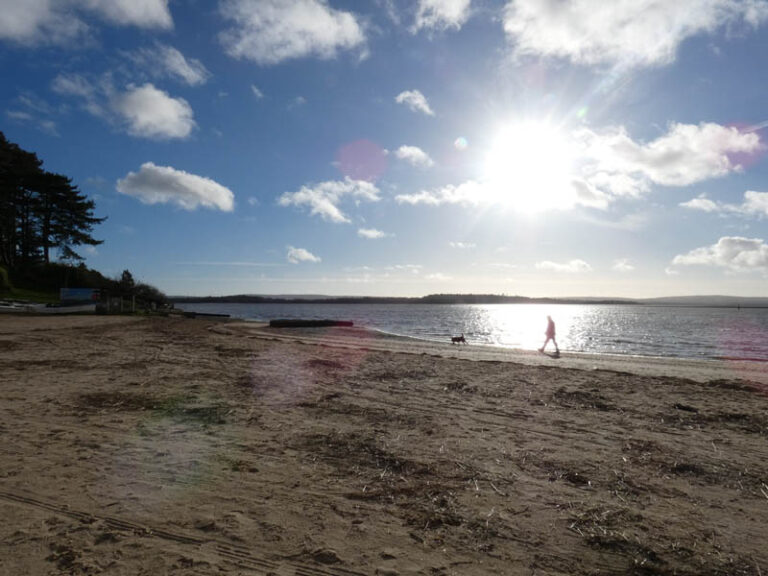 Poole
Rockley Point Beach is a small and sandy little bit of beach near Hamworthy, having just 150 metres of beachfront, Read more... 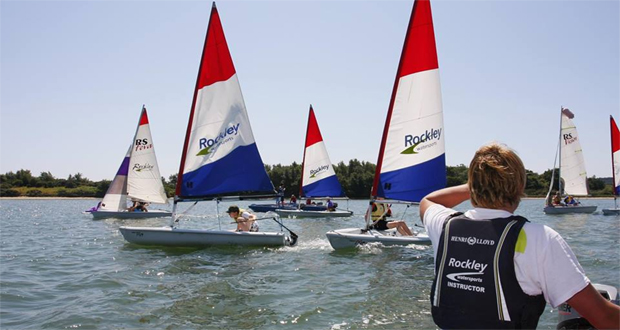